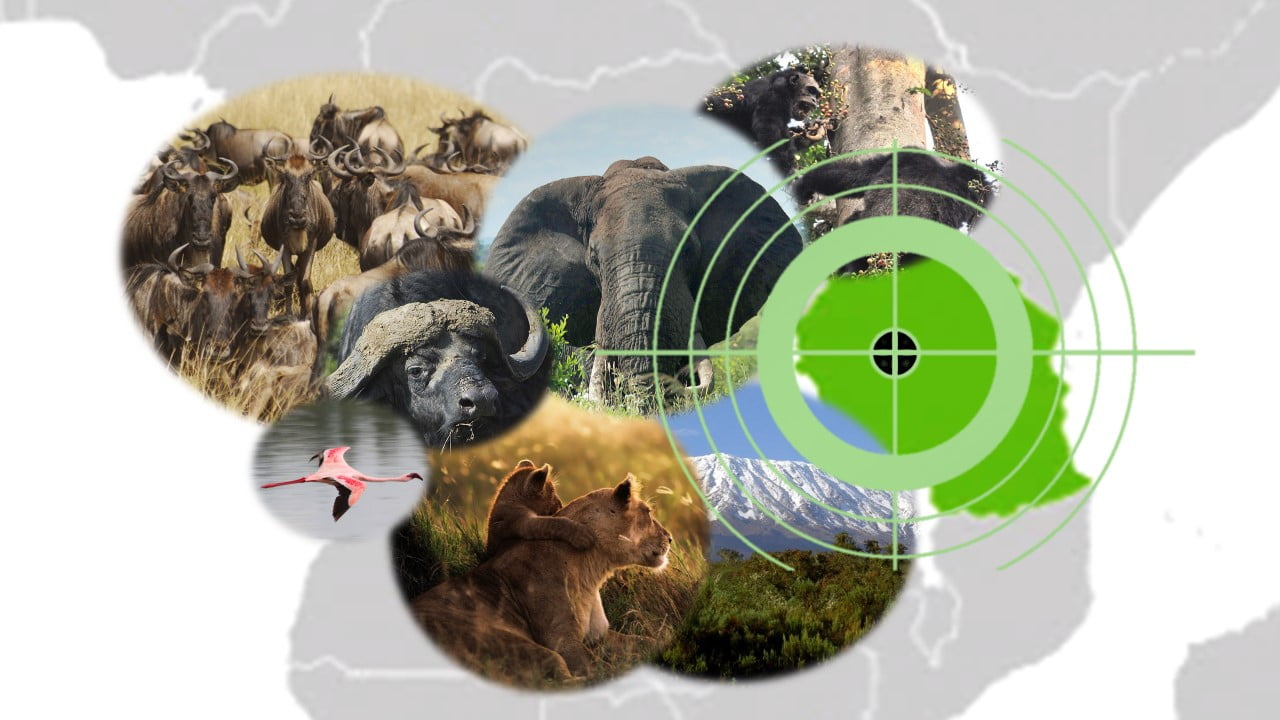 Planning a wildlife adventure in Tanzania? Your opportunities and choice for something truly diverse and widespread are destined to get even more incredible as the parks in Tanzania are about to increase in number; good for you and fantastic for conservation and the wildlife.

The National Parks Director General, Mr. Allan Kijazi revealed that no less than five game reserves are earmarked for upgrading to national park status which will be of huge benefit to Tanzania’s photographic wildlife tourism; Kibisi, Biharamulo, Burigi, Ibanda, and Rumanyika, all part of the Western tourist circuit near the shores of Lake Tanganyika and Lake Victoria. The establishment of these new parks will bring a total of 60,000 square kilometres of protected wildlife under the trusteeship and management of Tanzania National Parks from the current 56,000 square kilometres of the existing established national parks.

This will mean that Tanzania will boast 21 national parks conserved for wildlife and nature and by partnering up with neighbouring countries; Rwanda, Uganda, Burundi, and DR Congo, the new parks will provide a combined destination for tourists visiting wildlife in East Africa to enhance their safari itineraries which will now include gorilla parks and parks of outstanding natural scenery. Hot on the heels of South Africa, Tanzania will then rank as the second largest wildlife tourist destination in Africa.

Serengeti National Park and Mount Kilimanjaro are rated as ‘Premium Parks’, along with Gombe and Mahale Chimpanzee parks in Western Tanzania, and Tarangire, Arusha, and Lake Manyara in Northern Tanzania. The less visited parks are located to the West and South of the country. However, the World Bank has approved US$150 million to finance tourism development in Southern Tanzania. The Resilient Natural Resource Management for Tourism and Growth Project (REGROW), aims to position the South as an area of growth via tourism and its associated benefits with promotion of the conservation of national parks and game reserves within the Southern Circuit.