Caught on Camera – Living on in Memory

You are here:
Customer StoriesGeneral News 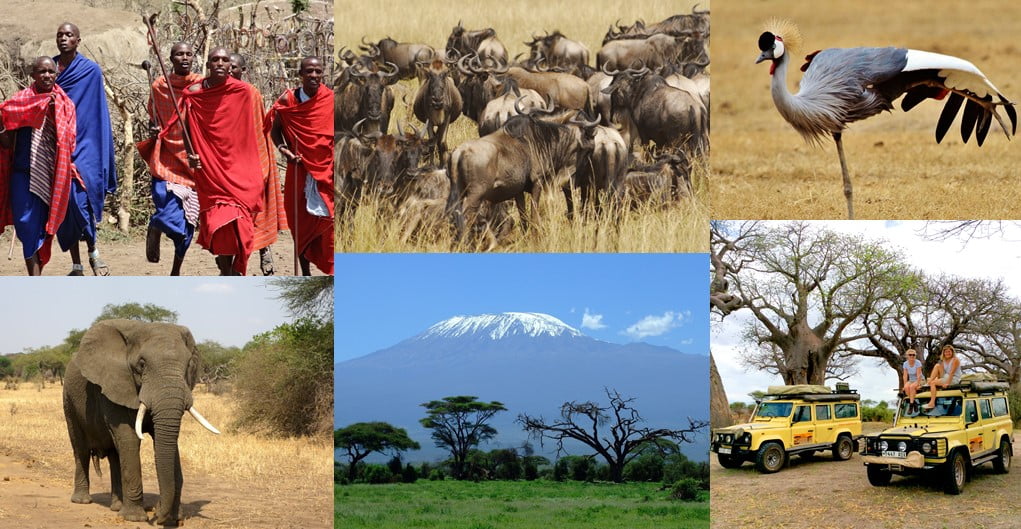 Wildlife Safaris were once associated with not only the sighting of ‘Big Game’ but the shooting of it for sport and trophy collecting. It was considered acceptable, normal and even encouraged. But no more. Whilst the continent of Africa and even the country of Tanzania continues to fight against this barbaric practice and illegal trade, amongst the general populous the tide of understanding and acceptance is turning. ‘Conservation’ and ‘Preservation’ are the paths ahead, and provide the inspiration for the growing desire and appreciation of capturing our incredible wildlife ‘on film’ and in our memories, like Shaw Safaris’ expertly guided Land Rover safaris into Arusha National Park provide.

Experiencing Tanzania today takes on a far more holistic approach than ever before. For most tourists it is still the opportunity to see breath-taking wildlife in its natural environment; be it fauna or flora; flying across a watering hole or towering over us as it majestically walks past; a single well camouflaged hunter or the mass migration of thousands. Today when you visit Tanzania the land itself and its people can contribute as much to your adventure as the animals. What is it about the mountains, savannahs, craters and lakes that is different to anything you may have seen or felt before and how does this landscape connect to its people and animals? When it comes to the people themselves, especially those still very much connected to their environment, what is it about their relationship to the land and the wildlife that matters and means so much? Their dress, music, myths and rituals can etch on others a most incredible image, awakening a primal recognition in some and bringing us all closer together.

There is much still to be addressed, like elephant tusk poaching, but the ripples of disdain for such practices are being widely felt, and new generations of thrill seekers to Tanzania are going there not because of what they can physically take away from the country, but because of what a reputable safari experience can give them to cherish, forever and with harm to none.

Categories
Archives
Recent Posts
With our great friend, Langoo from Lake Natron who

Good work Team Twiga to get these guys back on the

Thank-you Julie for the beanies. Much appreciated

Jamming at Twiga Lodge with Barry…. Thanks for t

Lemons from the garden and Gin....how blessed are

And here is the male voice choir from Ngongongare

Here’s a few of the beautiful birds we spotted o

Love watching these birdies eating bugs after the

Love this little grasshopper! Anyone know the name