Make plastic a thing of the past!

You are here:
General News 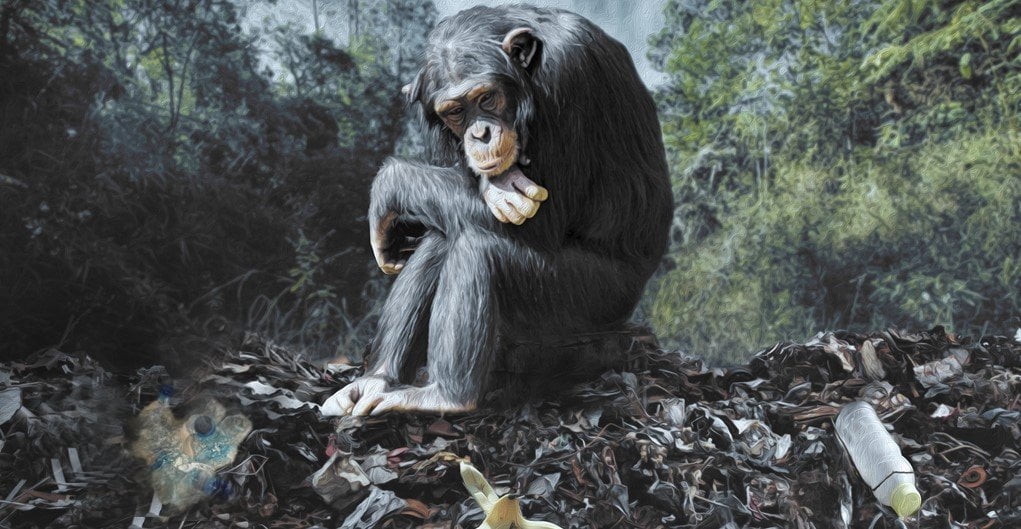 Finally, it seems the world is waking up to the fact that we are drowning in our own waste. In particular the scourge of plastic. Many governments are bannning the use of plastic bags (including Tanzania), which is a good start. Wouldn’t it be great if there was a global incentive to see who was recycling the most, coming up with alternatives and doing the best for their environment?

We need to move faster on this and other environmental issues. If the political will was there, we could have much of our pollution under control, even get it on the back foot within a short period of time. The problem is that the alternatives are currently costly for many of the governments around the world. You see plastics are made from oil, the oil companies pay the governments tax, therefore no plastics, no tax. So, to stop all production of plastics could be seen as political suicide as they would not be able to collect the huge amount of tax the oil companies provide.

To see a little girl recently pleading with world leaders at a summit to do something about environmental issues, with tears rolling down her cheeks, should really have kicked those world leaders into action. I would like to know if they have done anything since her speech, sadly I very much doubt it. But why? We are all living on the same planet. What do they think their legacy will be to their grandchildren?

So, what can we do? As consumers we have to take some responsibility. We cannot winge about all the plastic in the sea if we are the ones putting it there. Take a look the next time you are shopping at the hygiene isle for example. All you’ll see are pots, tubes, packets, sachets and so on of all our favourite products, all packaged in layer upon layer of unnecessary plastic. But we haven’t always had plastic. We once used glass (recyclable), brown paper bags (recyclable), cans and tins (again recyclable). We really do not need half of the plastic pushed onto us by the manufacturers.

So, let’s not buy their products, as a protest, and if we have to, leave the packaging at the supermarket. Eventually the supermarkets will then put pressure on the manufacturers. The message will get through. They ask you at the counter if you want a plastic bag and obviously you say no, and you don’t want the packaging either.

Instead of seeing it as a difficult issue we could use it as a positive thing, turn trash into cash. If, for example, we were a world leader in that global competition to see who was doing the most think what it would do for tourism. Tourists would much prefer to visit a country that is clean and leading the way environmentally. I am pleased to say that plastic bags have been banned in Tanzania and there are many examples of companies trying to be much more environmentally aware e.g. safari companies using containers instead of plastic bottles; 100% biodegradable lunchboxes, electric safari vehicles, even recycling plastic bottles by turning them into school desks, how cool is that?

These are just a few measures but it’s a step in the right direction. But we must all do more. When we see discarded plastic, we should pick it up. We should say something to those who drop it. Even better report it to the authorities. After all being irresponsible towards the environment should be a serious crime as it affects us all. Whatever ever it is, we can do this, and you can do your bit starting today and make plastic a thing of the past.